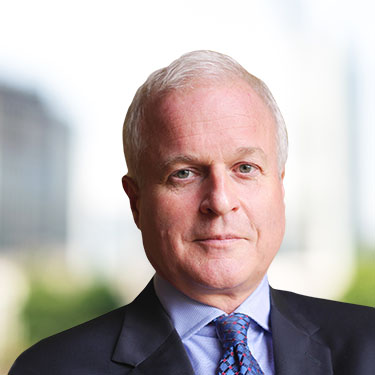 Hugh Ellingham is Chief Executive of M7 Developments, which focuses on planning and development, with a particular emphasis on income producing medium term Brownfield mixed-use redevelopment.

A major current project is the phased 780,000 sq ft redevelopment of the 47-acre former Lucas Industries HQ in Solihull, which, when complete, will comprise over 500 new homes, 150 senior living apartments and four or five car dealerships for Aston Martin, Nissan and others.

Previously, Hugh spent four years as Non-executive Chairman of M7, helping to develop the future strategy of the business, whilst starting to build up M7 Developments.

Prior to joining M7 in 2014, Hugh was CEO of real estate at Richardsons Capital and Jersey-based Atlantic Partners for six years, managing substantial international property portfolios and backing the establishment and development of several young businesses including East Street Homes, Endurance Estates and Waypoint Asset Management.

Between 2004 and 2008, he was CEO of Somerston Capital and previously was at Richard Ellis/CBRE for 25 years.

Hugh received a BSc in Estate Management at Reading University and started his career at Richard Ellis in 1979, going on to establish the financial services division in 1986, with a particular focus on collective investment through Richmount Management. He became an equity partner and was closely involved in the evolution of the Partnership into Insignia Richard Ellis in 1998 and then into CBRE, being responsible for European and Asian M&A for four years to 2002. He then ran CBRE Institutional Investors for two years.

He is also closely involved with his three sons in building Brother Film Co, a diversified video production company.