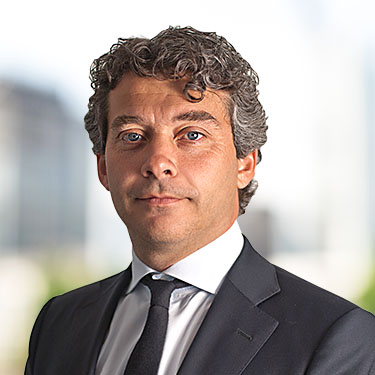 Remko is Managing Director of M7 Netherlands and is responsible for developing the business and for delivering performance from the assets under management.

Prior to this, Remko joined Jones Lang LaSalle in 2000, where he had roles in valuation, property management and advisory. In 2004, Remko was promoted to Associate Director and advised international and local investors, tenants and developers on the Dutch market.

Remko has a degree in Real Estate Economics from the University of Amsterdam.